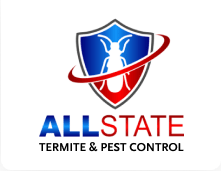 Subterranean termites are the most common and destructive termite in the U.S. Interestingly, they are found in every state except Alaska.

Subterranean, by definition, means “situated or operating beneath the earth’s surface; underground.” These insects make their home (a nest or colony) primarily in the soil or wood beneath the soil. They tunnel through the ground, searching for trees, brush and other decaying wood (preferred) found in nature. If this primary source is reduced or absent, termites look to other food sources, namely, your home. 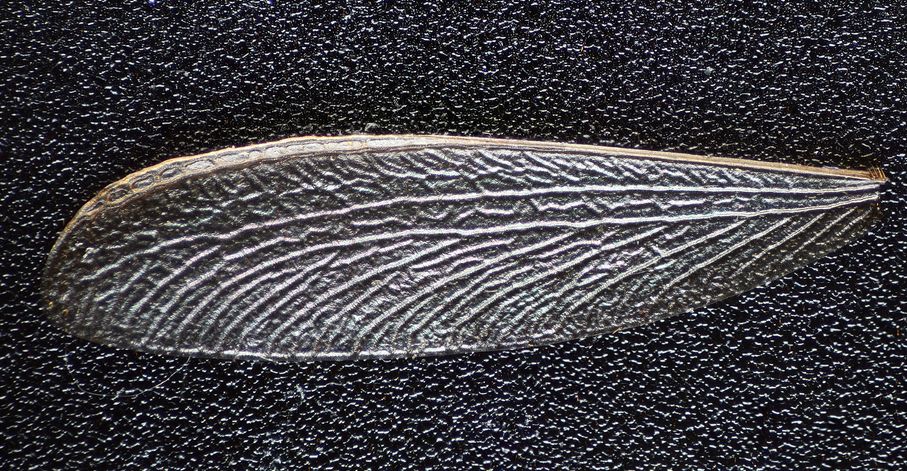 Termites easily access a home through any wood in contact with the soil. As a result, nearly every termite prevention list advises storing firewood several feet from the house and keeping the surrounding grounds clear of other wood debris. Regular inspections by pest control companies are highly recommended. A pest control technician can save a homeowner thousands of dollars in home repair bills by conducting routine professional inspections on a regular basis.

Termites are insects with a very defined social strata. A mature termite colony may number in the millions, with each member fulfilling a defined biological role. The castes, not including nymphs (immature termites), are called workers, soldiers and reproductives. Typically, a queen and king reside in a mature colony. Winged adults are referred to as “swarmers.” They emerge from the colony and take flight (swarm) during certain seasons of the year, usually late winter to early spring. This marks the beginning of the termite reproductive cycle, as the swarmers are the primary reproductives. Swarming is also significant, as it is during this time that they are most likely to be spotted by humans. 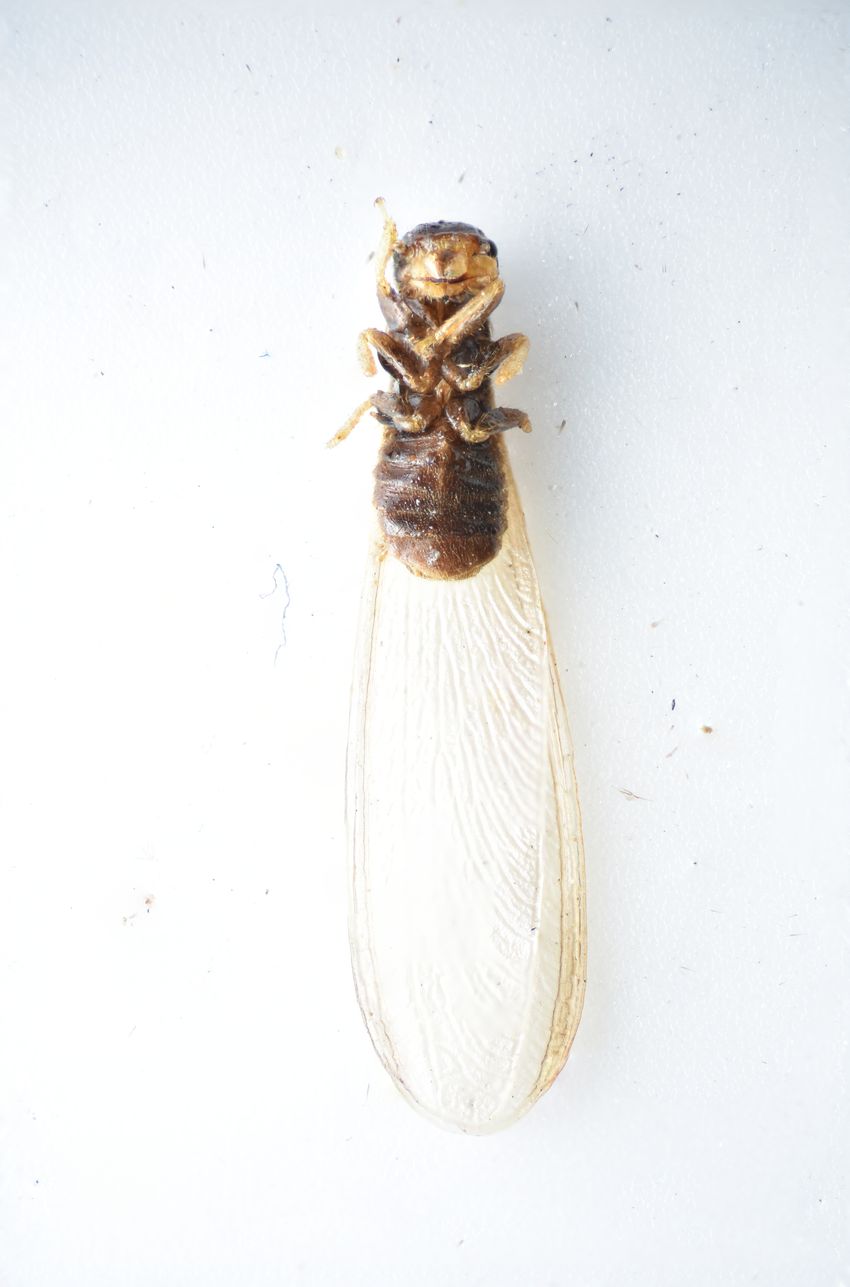 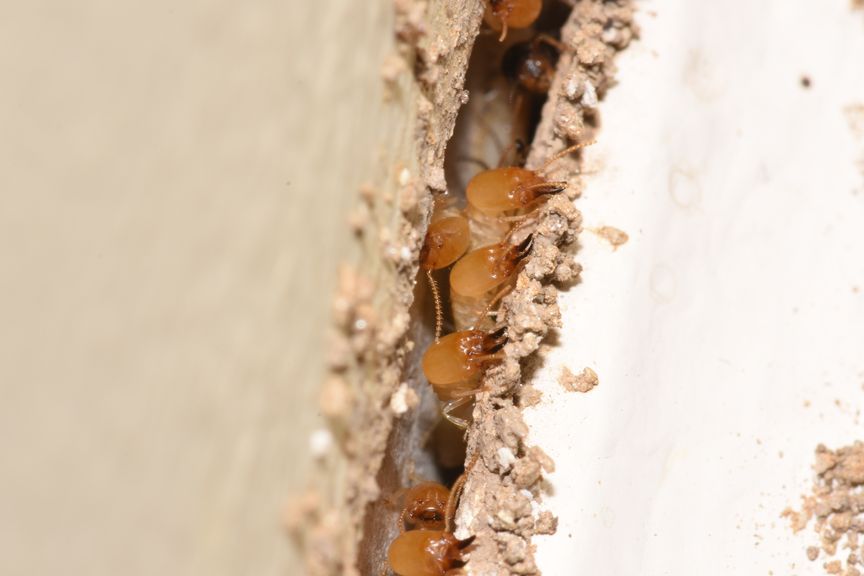 People often confuse swarming termites with flying ants. There are distinctive differences, however. In order to discern a termite from a winged ant, compare the visual biological differences:

Leading indicators of a termite infestation of the home are scattered, discarded wings on floors and window sills. Other visual evidence is their earth-colored mud tubes (protective tunnels constructed by termites for travel), which are often found in damp basement corners, walls, wooden support beams, posts, doors and window trim. The extensive structural damage termites inflict may go largely unnoticed for lengthy periods of time, as the infested building appears structurally sound from the outside. If you suspect an infestation or wish to take preventative measures as a homeowner, contact a pest control company to conduct a professional inspection.

Contact Allstate Termite and Pest Control to schedule an inspection! 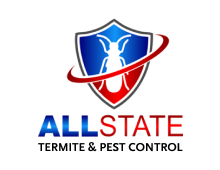